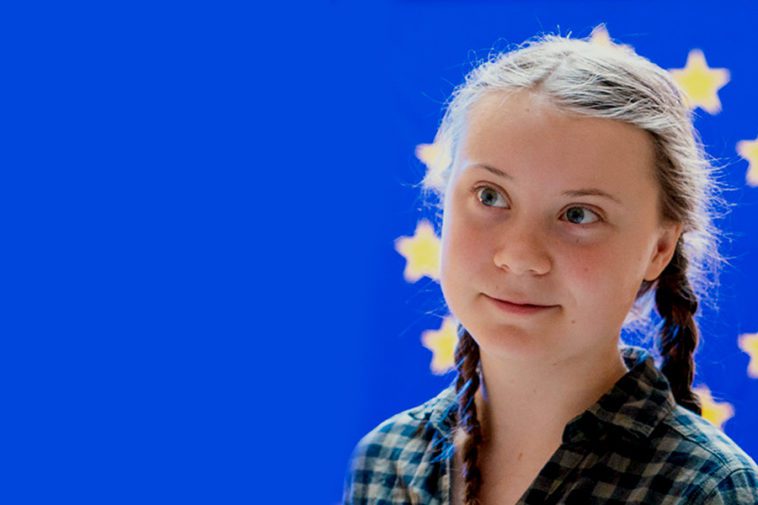 Youth activist and environmentalist Greta Thunberg has been named Time magazine’s Person of The Year. Thunberg, aged 16, is the youngest individual ever to be named Person of the Year.

“Meaningful change rarely happens without the galvanizing force of influential individuals, and in 2019, the earth’s existential crisis found one in Greta Thunberg,” says Time Editor-in-Chief and CEO Edward Felsenthal. “She has become the biggest voice on the biggest issue facing the planet — and the avatar of a broader generational shift in our culture that is playing out everywhere from the campuses of Hong Kong to the halls of Congress in Washington.”

2019 was the year the climate crisis went from being hidden to center stage, from muttering political noise to squarely on the world’s agenda, and no one did more to make this happen than Thunberg, who has bravely confronted adults who are more than three times her age, including world leaders.

Thunberg has been recognized by Time for sounding the alarm bell about humanity’s predatory relationship with the only home we have, and for bringing to an increasingly fragmented world a clear voice that transcends backgrounds and borders. She has shown us all what it might look like when a new generation leads.

Felsenthal continued by adding: “That Thunberg is the youngest individual ever named Time’s Person of the Year says as much about the moment as it does about her. At this moment, when so many traditional institutions seem to be failing us, amid staggering inequality and social upheaval and political paralysis, we see new kinds of influence take hold.”

People like Thunberg wield this influence, leaders with a cause and a mobile phone — who don’t fit the old criteria for being a leader — but who connect with us in ways that institutions can’t and perhaps never could.

Commenting on the cover story, Times’s Charlotte Alter, Suyin Haynes, and Justin Worland wrote, “For decades, researchers and activists have struggled to get world leaders to take the climate threat seriously. But this year, an unlikely teenager somehow got the world’s attention. Thunberg is not a leader of any political party or advocacy group. She is neither the first to sound the alarm about the climate crisis nor the most qualified to fix it. She is not a scientist or a politician. She has no access to traditional levers of influence: she’s not a billionaire or a princess, a pop star, or even an adult. She is an ordinary teenage girl who, in summoning the courage to speak truth to power, has become the icon of a generation.”

By clarifying an abstract danger with piercing outrage, Thunberg became the most compelling voice on the most critical issue facing the planet. 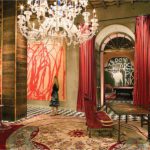 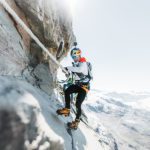