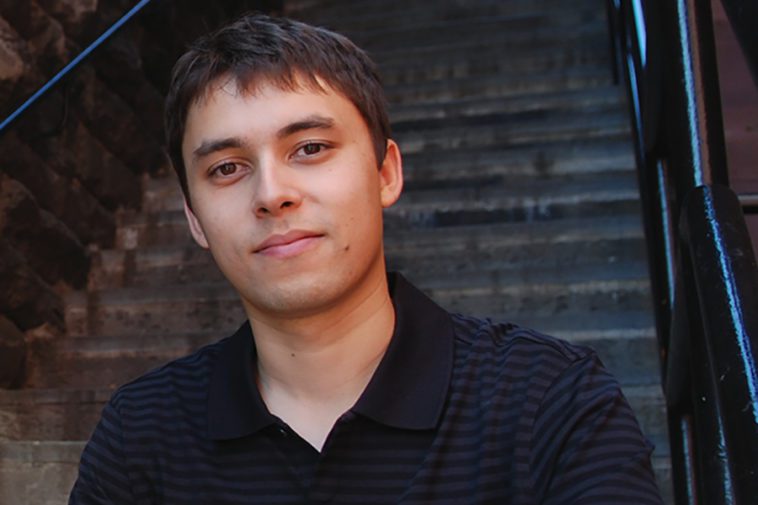 Jawed Karim, the co-founder of Youtube, is an American computer scientist and Internet entrepreneur with Bangladeshi-German roots — proof that many immigrants can add massive value to their host countries.

He was the first person to upload the inaugural video to the Youtube website on April 23, 2005 — titled “Me at the Zoo” — which has been viewed more than 80 million times as of December 2019. During Karim’s time working at PayPal, he met his fellow YouTube co-founders, Steven Chen and Chad Hurley. By that time, he had already designed many of the core components of the new online platform, including its real-time anti-internet-fraud system.

Born on 28 October 1979, in Merseburg, East Germany, to a Bangladeshi father and German mother, Karim was the elder of two boys. He crossed the (then) inner German border with his family in the early 1980s after experiencing xenophobia and grew up in Neuss, West Germany. Sady, the family experiencing xenophobia there, too, and they eventually moved to Saint Paul, Minnesota, in 1992. Here, he graduated from Saint Paul Central High School and later the University of Illinois at Urbana-Champaign Department of Computer Science. Like many inventors and visionaries, he left campus before graduating to follow his dream — to become an early employee at PayPal. Despite the new work opportunity, he continued his coursework at university and earned a bachelor’s degree in computer science.

After co-founding YouTube and developing the idea and website with Hurley and Chen, Karim enrolled as a student in computer science at Stanford University — while still acting as an adviser to YouTube. When the new website was launched in February 2005, Karim agreed not to be an employee, but instead become an informal adviser. He still wanted to focus on his studies, unaware that YouTube was to become a world-changing entity that some analysts today value at up to $160 billion.

As a result of his commitment to formal education, he took a much lower share in the company compared to Hurley and Chen and his smaller role kept him mostly unknown to the public as the third founder, until Google acquired YouTube in 2006. Despite his lower share in the startup, the purchase was still large enough that he received 137,443 shares that were worth around $64 million — based on Google’s closing stock price at the time.

In October 2006, Karim gave a lecture on the history of YouTube at the annual ACM Conference at the University of Illinois, titled “YouTube From Concept to Hypergrowth.” He made such an impression that he was invited back in 2007 as the 136th (and youngest) commencement speaker in the school’s history.

His entrepreneurial spirit didn’t stop with YouTube. In 2008, Karim launched a venture fund called Youniversity Ventures with partners Keith Rabois and Kevin Hartz and was one of Airbnb’s first investors, investing in the company’s initial seed round in 2009.

In November 2013, YouTube began requiring that commenting on videos be done via a Google+ account, a move widely opposed by the growing YouTube community. An online petition to reverse this decision garnered over 240,000 signatures.

Karim joined those slamming Google’s changes and wrote on his YouTube account: “why the fuck do I need a Google+ account to comment on a video.” He then updated the video description on his “Me at the Zoo” video to: “I can’t comment here anymore since I don’t want a Google+ account.”

In response to the pressure, Google publicly apologized for forcing Google+ users to use their real names, which was one of the reasons Google+ integration was unpopular with many YouTube users. Google subsequently dropped this requirement across all products, and in October 2018 permanently shut down Google+ because it had failed to achieve broad adoption.

Very little is known today of Karim’s current work and his plans for the future. It’s Ironic that the person responsible for getting people hooked on binge-watching cat videos is himself now mostly invisible. 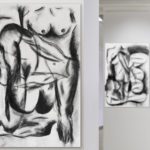