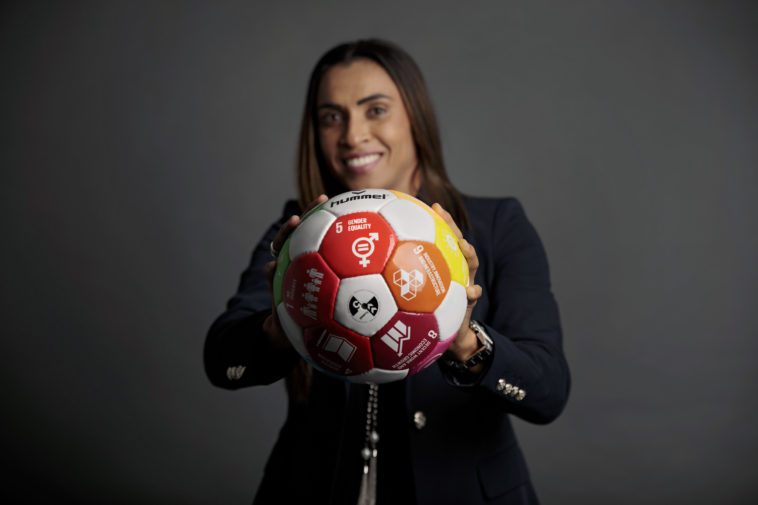 Brazilian soccer player Marta Vieira da Silva is UN Women Goodwill Ambassador for women and girls in sport and recently played in the Women’s World Cup 2019. Marta, as she is popularly known, wants to inspire women and girls to challenge stereotypes, overcome barriers and follow their dreams and ambitions, including in the area of sport.

An icon and role model for many, Marta is widely regarded as the best female soccer player of all time. This is the sixth year in a row that she has won the Best FIFA Women’s Player award. During her recent visit to UN Women headquarters in New York, Marta spoke about her personal journey, motivation and what she hopes to do as UN Women Goodwill Ambassador.

“I started playing football when I was 7 or 8 years old. I’m from a very small town and at that time no other girls played football in my town. People said football wasn’t for women and my family shouldn’t let me play. They said I wouldn’t make it, that I wasn’t good enough. As a child, I didn’t really understand why people were so against me playing when I could play it well! I fought back by showing my talent on the pitch. Today, I want to use my story to empower girls everywhere, to work towards their goal, in whatever area that may be—in sport, in life, in work.

My greatest inspiration was my mother. We came from a humble family; my mum separated from my dad when I was less than a year old and she raised four children on her own. She worked all day, had little time to spend with us, but she never gave up. I found my strength from her to keep going. Every win is important for me, from the time when I was playing in amateur teams among the boys to the first win as part of the Brazilian national team, and now.

I remember when I went back to my town in 2006 after winning the award for the best female player in the world. When I arrived, it was nearly midnight and the whole town was awake, waiting for me. I got into a fireman’s truck and people were waving. That achievement could happen because I hadn’t given up [that] first moment I heard a ‘no’. Sport changed my life completely.

It gave me the opportunity to help my family, meet other people, see other countries and experience other cultures. Sport is a tool for empowering girls, because it gives you the opportunity to do what you want and learn to respect the differences between people. We should invest much more in sport. The greatest challenge for women athletes today is the lack of options they have to play sport, and the lack of investment in sport. They have less support, fewer training options and this makes it more difficult to discover their talent.

For me, it’s a great honor to be a Goodwill Ambassador for UN Women. I am here to use my story to inspire many more girls and women and to create opportunities so that next generation doesn’t have to go through what I did. My message to girls everywhere in this world: believe in yourself and trust yourself, because if you don’t believe in yourself, no one else will.” 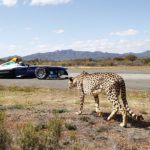 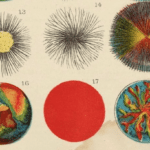