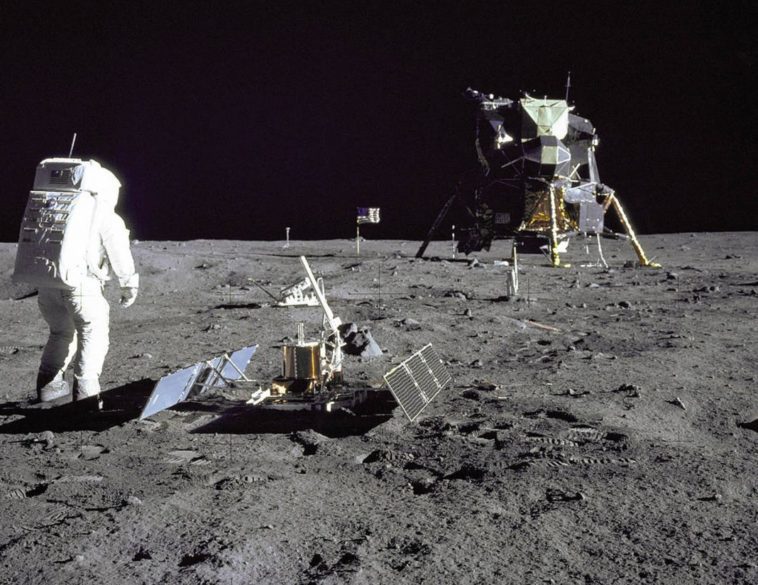 Farouk El-Baz once trained the astronauts who were planning for the 1969 Apollo moon landing. Today, the former NASA geologist is training students at Boston University in how to use satellite images and other sensors to study the Earth.

Of his role within the Apollo program, particularly Apollo 11’s manned moon landing, the Egyptian-born El-Baz said, “We knew that the world’s eyes were on our work.”

El-Baz’s contributions to space exploration have been recognized in other ways. After he gave a copy of one of his books about the moon to Rick Berman, the executive producer of Star Trek: The Next Generation, the television show paid homage to his role in NASA’s Apollo space program by naming the first “Type 15” shuttlepod after him in its 1988–1989 season.

When El-Baz was training astronauts for the moon landing, they gave him a nickname, “the King,” in honor of Egypt’s King Farouk, who ruled the country during World War II.

El-Baz, who was born in 1938 in Egypt’s Nile Delta region, has kept ties with his birth country. Two years after completing a doctorate in geology at the University of Missouri-Columbia, he returned to Egypt and played a part in the groundbreaking discovery of offshore oil in the Gulf of Suez.

As recently as April, El-Baz returned from a two-week visit to Egypt. “I gave a lecture during this past trip to the astronomy club of the American University in Cairo,” said El-Baz, who became a U.S. citizen in April 1970.

From 1978 to 1981, El-Baz served as science adviser to Egypt’s then-President Anwar Sadat.

El-Baz’s value to U.S. lunar exploration derived from his training as a geologist. He is equally well known for his pioneering study of deserts and arid landscapes, in particular the detection of groundwater using space imagery. In recognition of that work, the Geological Society of America Foundation in 1999 created an award in his name that every year rewards excellence in arid land studies.

Today, El-Baz remains active and engaged across several academic disciplines. In addition to leading Boston University’s Center for Remote Sensing, the octogenarian also is a research professor at B.U.’s departments of archaeology and electrical and computer engineering, and a member of associated faculty at that university’s department of earth and environment. 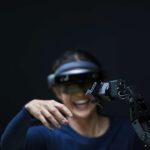 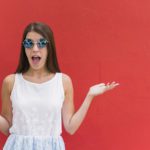