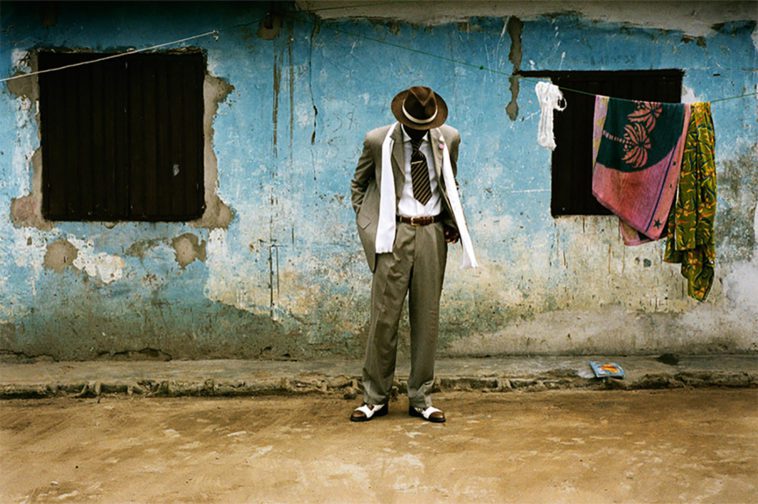 Today I look at how suits have evolved over the years, and how men continue to embrace the heritage of suiting. A suit was regarded as formal attire, worn on special occasions only, and worn with pride and dignity. To celebrate South African heritage month I wanted will go down memory lane and look at how suits were viewed in the 1950s.

There was a time in Sophiatown, near Johannesburg, when the “Kofifi” style emerged. In those days, men worked mainly in mines and factories and the only time they would rock a suit was at funerals, weddings or on pay day. They would also appear for those big nights out, to listen to the musical superstars of the day, performing live in shebeens. When that day came, guys would always make sure they were on point, looking presentable and dressed to make a good impression.

Paying tribute to this rich heritage today, we have a group of guys that are embracing “Kofifi” in style. The group, called Khumbula, which means “remember,” are a prime example of this heritage. In their own words, they consider themselves guardians of a past national pride: “We.Are.Renegades… This is our reinterpretation of a trend that has grown into a sub-culture on the streets of Johannesburg. We are an ensemble of young creatives from the city of Johannesburg. We pride ourselves with the beauty of our continent and we aim to showcase the art and  science of craftsmanship of our continent”.

These young men have rejuvenated and revitalized the spirit of vintage, which in itself narrates a tale of old-school clothing and a sense of style.

Fashion is growing in South Africa. Boys are becoming men, braving the heat and suiting up! Colour is being brought to life and craftsmanship, design and style is on the rise as the style consciousness became increasingly sophisticated. 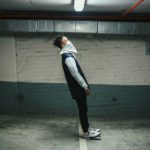 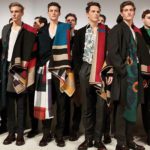